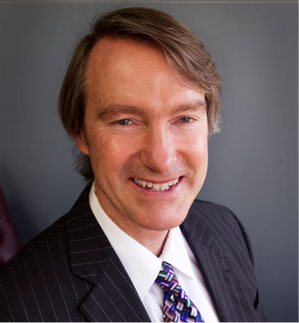 Curtis C. Holmes II joined West & Rosa, LLP in 2007. Although born in Michigan, Mr. Holmes moved to Huntington Beach, California when he was 6 years old. Raised at the beach, he had no interest in living outside of sunny California. He attended UCLA and received his Bachelor's Degree in 1983. After spending several months exploring Europe, with a backpack and a few hundred dollars, Mr. Holmes thought it was time to complete his education so he returned to California to attend Loyola Law School in Los Angeles, where he graduated in 1986.

Over the past 25+ years, Mr. Holmes had the pleasure of representing the fine healthcare professionals in the Southern California area, ranging from neurosurgeons to radiology technicians. These cases include highly complex, catastrophic injury cases, such as anoxic brain injury, quadriplegia and birth injury cases.  Mr. Holmes is also a member of  the Southern California Association of Hospital Risk Managers (SCAHRM).

Outside of the office, Mr. Holmes enjoys spending time with family and friends, international and domestic travel, as well as following UCLA sports and the Anaheim Ducks: he has been a season ticket holder since day 1.