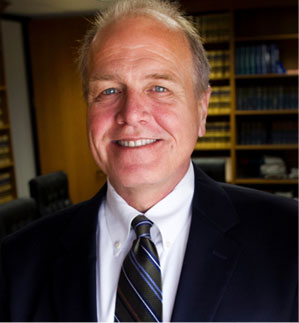 After passing the Bar in 1993, Mr. Salmond began working for a medical negligence firm in Irvine. In 2004 Mr. Salmond took a job with an Environmental Engineering firm as their General Counsel. In that capacity, he negotiated contracts and provided guidance and assistance with respect to compliance of State and Federal regulations dealing with storage of petroleum and other hazardous waste. Mr. Salmond is licensed to practice before all the courts in the State of California and the United States District Court for the Central District and Northern District.

Outside of the office, Mr. Salmond loves to spend time with his wife and four children. He coaches basketball, and enjoys reading and golf.