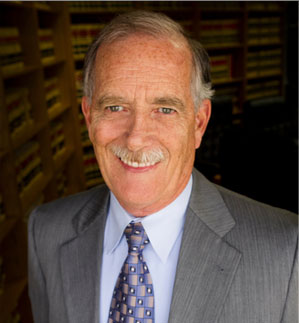 Stephen J. Martino joined West & Rosa, LLP in 2007, after over twenty years of practice as a partner in the law firm of Madory Zell and Pleiss, in Tustin, California, a well respected medical negligence defense firm. Mr. Martino has been a Registered Nurse for over thirty years. He attended Western State University College of Law, graduating in 1986. He is licensed to practice before all of the courts in the State of California and the United States District Courts, in the Northern, Central, and Southern Districts, and has written and argued numerous appeals.

Mr. Martino has an extensive background in the medical field. His medical career started in the late sixties when he was a U.S. Army Special Forces medic. Thereafter he became a Registered Respiratory Therapist and then a Registered Nurse in 1974. Mr. Martino practiced as a Registered Nurse for approximately fifteen years with his last position being the Administrative Coordinator for the ICU/CCU, Emergency Room, and Cardiology department of a community hospital. He also has extensive experience as a lecturer to nursing and hospital personnel.